and why they happen. To gather more info for my research, I reached out to psychology experts on Twitter. The experts I connected with were @kurtjgray, @DanTGilbert, @vincefavilla, @jayvanbavel, @DrPeggyDrexler, @Pascallisch, @psychoBOBlogy, @russpoldrack, @tlomauro, and @danariely. These people are all teachers, professors and experts in the field of psychology. As psychology includes the field of dreaming, these are the people most likely to know about dreaming. Once the need for information came, I used the @mention feature on Twitter to ask about any info they may have. Any articles, reports, etc. that they provided would be credible and very info heavy.                Ajith Kumar via Compfight

Unfortunately, not every person help to provide me with info. Out of the ten people on the list, one of them gave me a direct link to an article, and another linked me to another person, not on the list, that gave me a link to an article. Both of these articles were very useful in my research, but as I had also done independent research, I found that I did not need any further help.

In the future, I may again use Twitter to get connections to credible experts in their field. The two articles provided to me were by far the most scientific and accurate. Expert help on future projects would be a great thing to have.

Overall, Twitter proved to be very helpful in connecting to experts that could lead me to find highly helpful sources. Twitter could definitely prove again to be helpful in the future on projects and even independent research. Twitter is an excellent way to get connected to the info that you need. 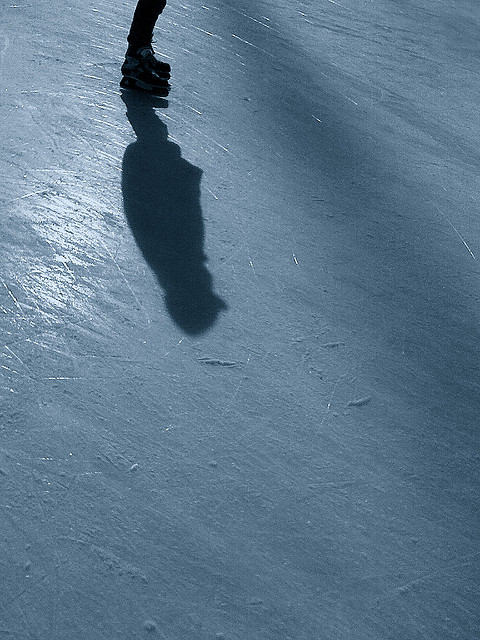 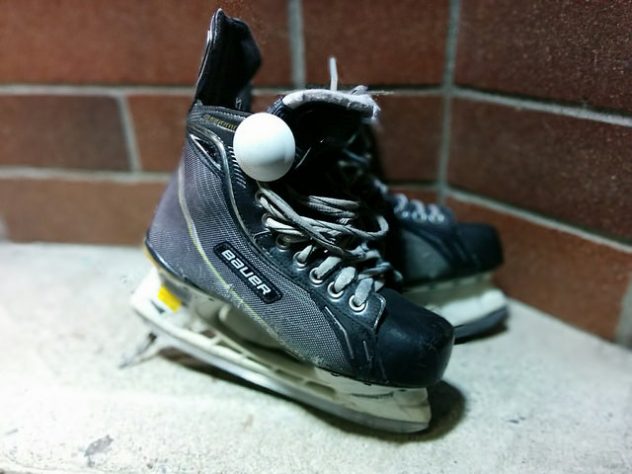 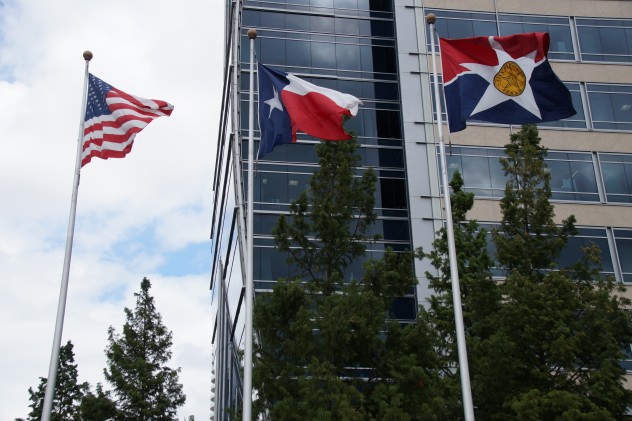 I have only lived in the US in my home state of Texas for five years. Once, I left when I was five years old, I never lived there since. Soon, I will return to Texas after ten years. I have missed Texas a whole lot, and I will love to see my home state again.

If you have ever lived outside your home country for longer than a year, than you now, what it is like to miss your home.

However, I am glad that I got to live around the world. I got to live in the wealth of Dubai, the forests of Virginia, and the deserts of Dakar.

If you have ever lived outside your home country, or even traveled for a long period of time, share your story in the comments, I would love read all of your stories.

If you enjoyed reading my blog, you can get more here!

I found the picture using Flickr, you can also find that here! 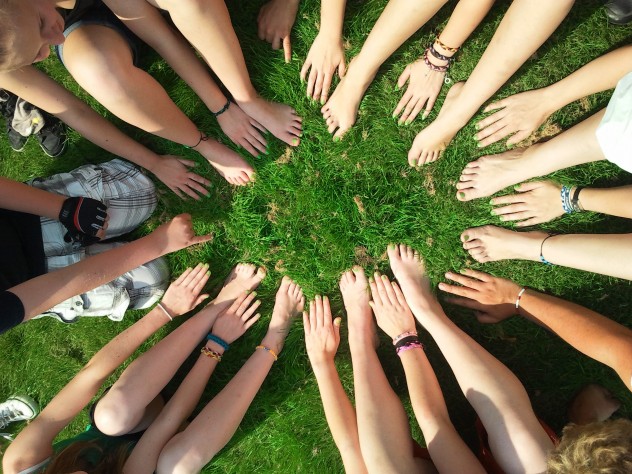 When you are in a true community, you have someone who knows you. If you need support, you will have the support. If you need fun then you can have fun. The value of a community is that is shapes to what each person needs.

The people doing the student blog challenge have helped to make a community between students from all around the world. With a worldwide close connection between students, anything can be accomplished, anywhere!

If you enjoyed reading this post, try reading my other blogs here, you may find something interesting!

For the week 6 activity,  I visited 3 different student who were featured on the flipboard magazine. I visited Loic, Nicholas, and Rain. You should go and check them out as well !

I chose to do my project on 3D modelling because my original project of scuba tanks lead me to it. I decided that 3D modelling would be a better project for me. I learnt from this project about the different uses of 3D modelling, and how it is being implemented today, and how it will be in the future. I also learned to do a little bit of 3D modelling myself. I think this helped those in my class, as it shows them what engineering could be like right now, and in the future, and it may be easier to learn it from a student.

My first genius hour project was technical, now I am going into a mental project. 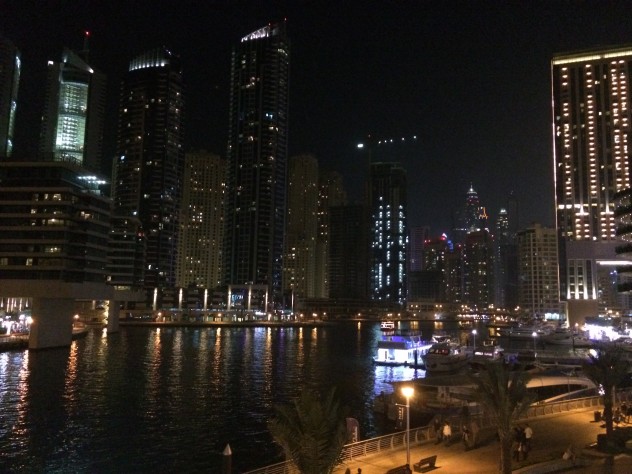 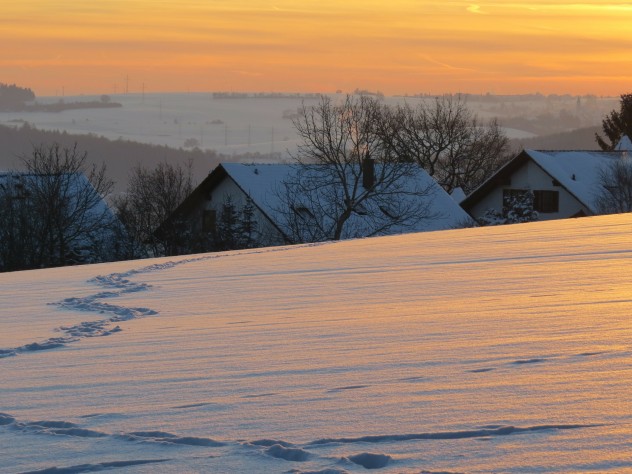 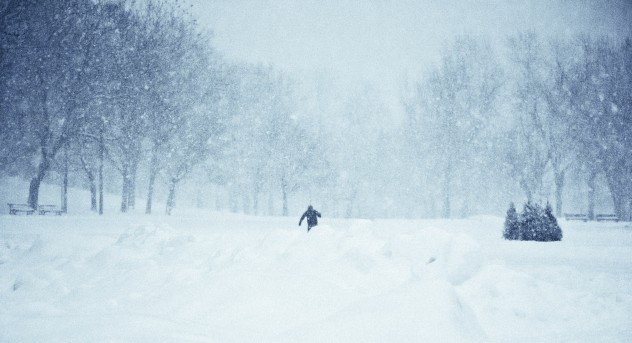 I found this picture of Yosemite, and found that I was allowed to edit it! 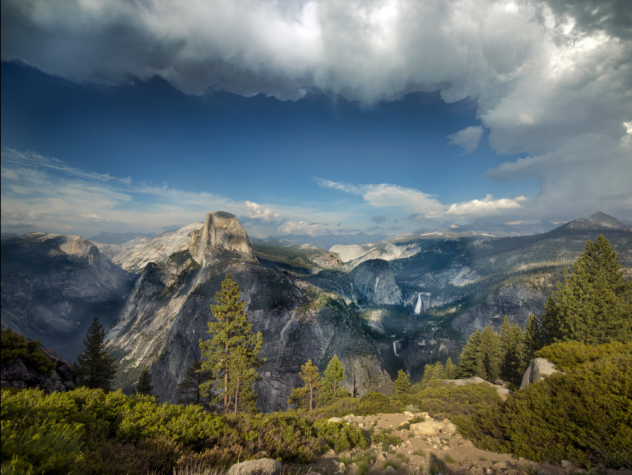 I couldn’t help but make it seem like a new world! 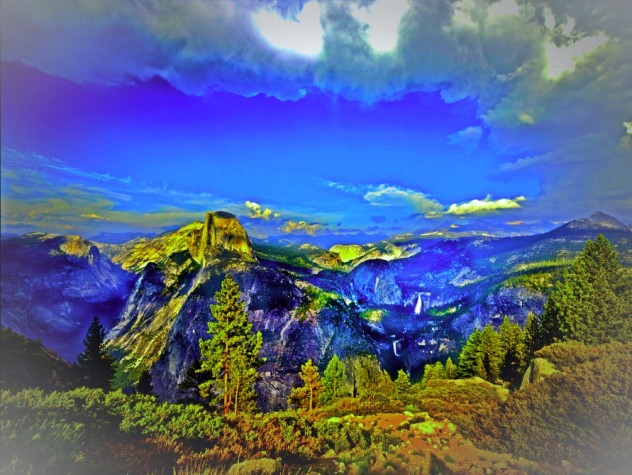 Here is the end result! Hope you like it. Deep into the fjords of Norway, there was a lonely farmer, who lived in a red barn. All that changed when the fire nation attacked.

From the Avatar: The Last Airbender

So, I’m Alex, short for , you guessed it Bartholomew (not really, that was a joke, queue the laughing.)

Since this is a blog, I’m not going to go in depth about every nook and cranny of my life, but I’ll tell you the things I’m most proud of.

When I was 11, I joined the American Football league to play football. This may not be very astonishing to some, but if you knew me then you would know I wasn’t very bulky. I only weighed 70 pounds at the time and it was huge for me. The football helped me focus on a routine in life and made my week easier. My grades actually went up when I joined football to.

The same year of football, I completed my first triathlon, swimming 1000 yard, then biking 10 miles, then running 5 miles. This really made me feel good and I continued to run triathlons and play football.

A year later, this is a more tragic event, I was out with my friends and broke my arm. It was really hard to work in school and navigate normal life at home. It really made me respect armless people. I also missed the football season and that was very annoying hearing about the season but not being able to play.

And my latest achievement, a year after I broke my arm, I was accepted into Junior Honor Society. Though I later moved from America, I am extremely proud that I was invited in, even though I didn’t get the chance to actually be in Junior Honor Society. I don’t know what my future will look regarding Honor Society, but I hope that soon I can move back to America and finish school there. 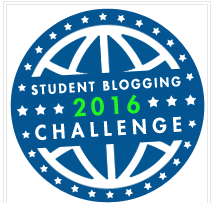